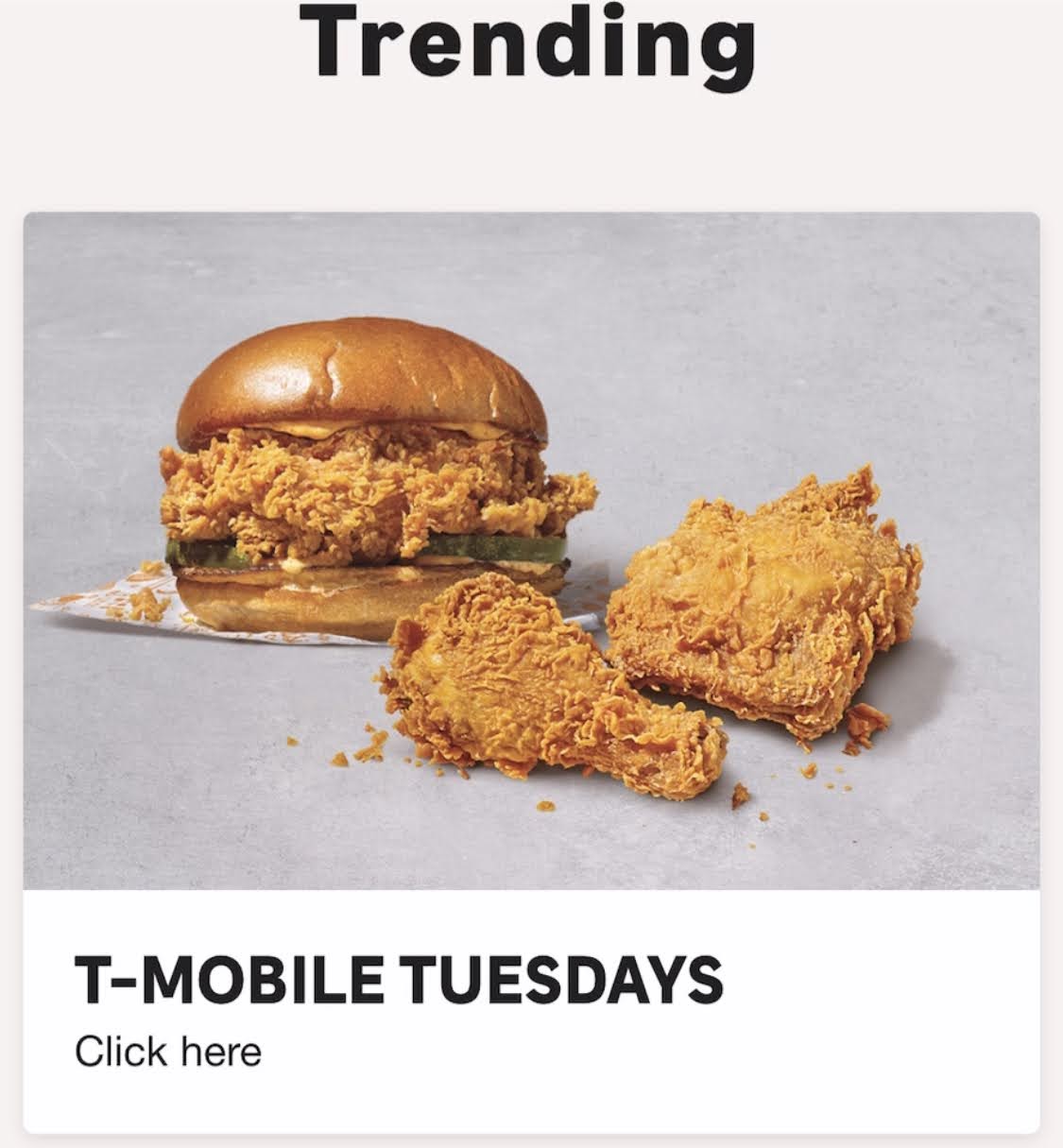 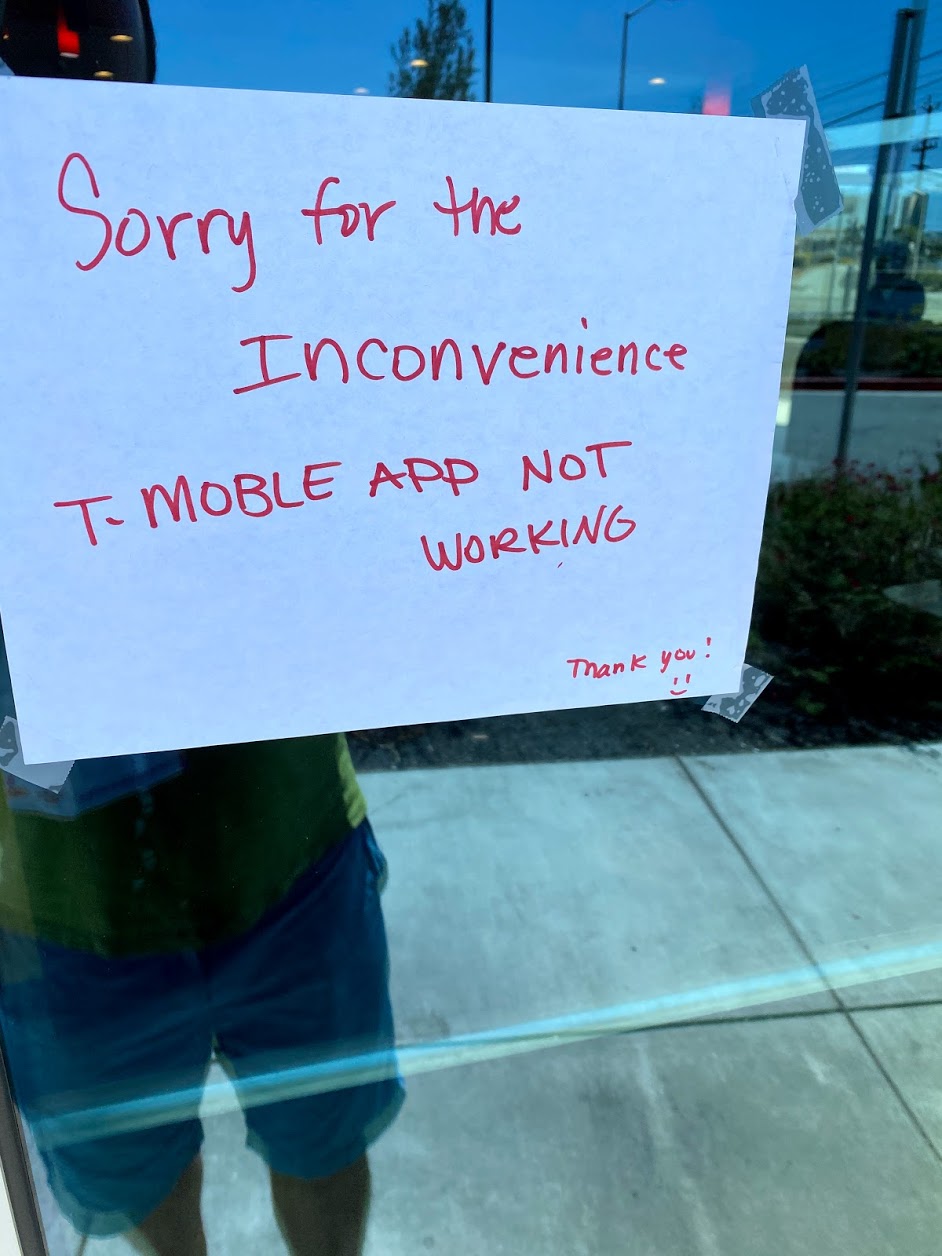 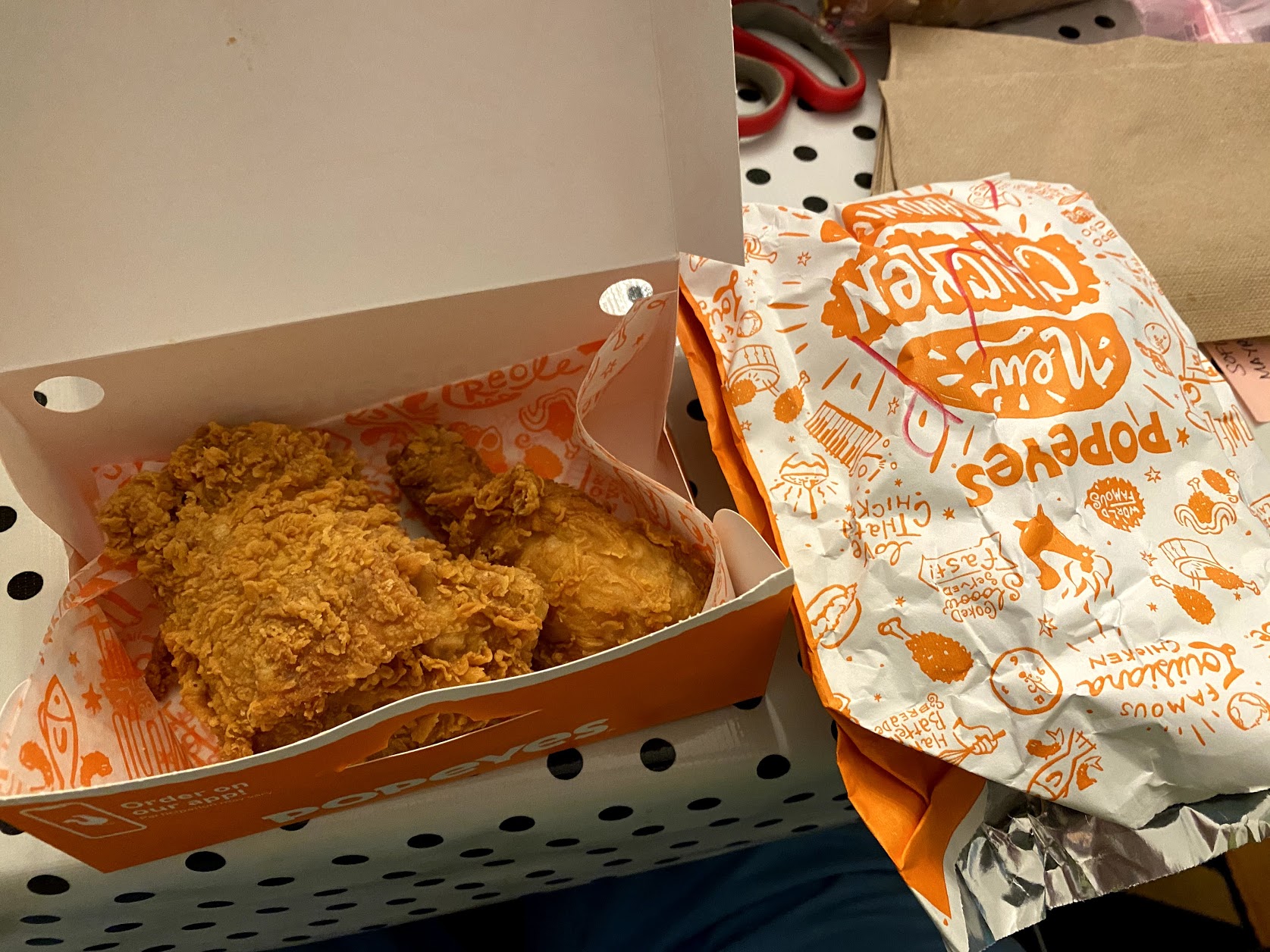 Firing up my blog again...

Going to start writing more again here. Some of the talks I’ve given into a text format. stay tuned.

Welcome to the site about Me!

I’m doing lots of things with the network at Cloudflare. And i’ve been working with networks forever. I talk about them a lot too.

I’m gonna start blogging here. so come back for more!